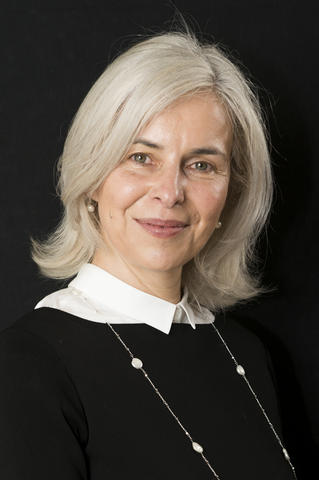 Mary McCaughey is Head of Information and Communication in Eurofound. A graduate of Trinity College, Dublin and the College of Europe, Bruges, she started work in Brussels with Europolitics and the Wall Street Journal Europe. She worked with the Association of European Parliamentarians with Africa (AWEPA) in South Africa during the country’s transition to democracy, and in 1998 she took up the post of spokesperson with the Delegation of the European Union in Pretoria, heading up its press and information department during the negotiation of the EU–South Africa free trade agreement. Following the end of the Kosovo War, she worked as a communications consultant for the European Agency for Reconstruction in Serbia. She took up the post of Editor-in-Chief in Eurofound in 2003.