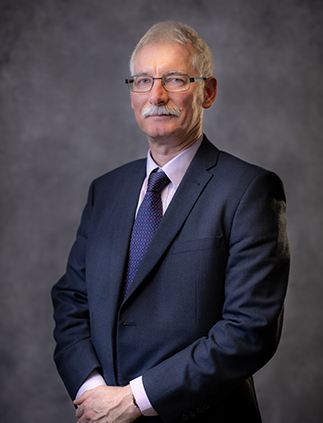 David Foden is Adviser, Industrial Relations, attached to the Working Life unit at Eurofound. He is responsible for coordinating work on industrial relations across the organisation. He also manages the Network of Eurofound Correspondents, which contributes to all areas of research in Eurofound. He worked from 1979 to 1985 in the Economic Department of the Trades Union Congress in the UK. In 1985, he moved to the European Trade Union Institute in Brussels as research officer and then coordinator of the research unit on employment and labour market policies and social protection. He joined Eurofound in 2002. As research manager, he was responsible for developing the European Company Survey and was involved in managing the European Industrial Relations Observatory. He was Head of the Observatories unit until 2011, and from 2012 to 2016 was Head of the Working Conditions and Industrial Relations unit. He holds BA and MA degrees from Cambridge University, where he studied economics.