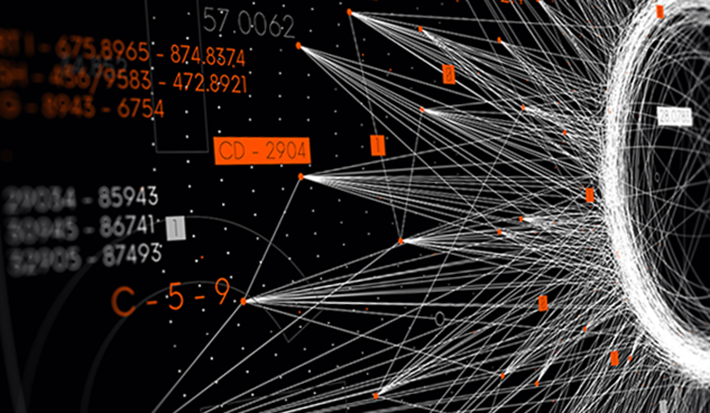 New technologies have a profound impact on the world of work. Among these, artificial intelligence (AI) presents challenges related not only to the automation of tasks but also to the quality of present and future jobs, as well as ethical dilemmas – what happens when algorithmic decisions lead to discriminatory practices in recruitment, people management or data protection? Furthermore, while AI has been found to support high-skilled jobs, it has also led to adverse outcomes for medium and low-skilled workers. [1]

In this sense, the advent of AI has far more consequences for how work is organised, performed and valued than any previous technological revolution. In order to make the most of this digital transformation while ensuring no one is left behind, we need inclusive and nuanced policy debates on its employment effects and how to future-proof policies: we need to talk about AI.

But what drives debate on AI in EU countries?

The intensity of the debate around the potential impact of AI and related technologies on work and employment varies across the EU. This variation stems from two main factors: the level of digitalisation of a country’s economy and the strength of its system of industrial relations.

However, a large gap exists between Member States in the use of AI, specifically in countries such as Poland, Cyprus, Hungary, Slovenia or Latvia where less than 5 percent companies tend to use AI. In these countries, the policy debate tends to predominantly focus on the economic benefits brought by increased digitalisation and use of AI, and less on the challenges that the technology brings for the world of work.

Consequently, the ethical implications of AI as well as its implications for the quality of jobs are secondary concerns to the more widely discussed potential productivity gains that automation of some tasks can bring to firms. This lopsided debate is also reflected in national strategies on AI which are prioritizing investments in infrastructures that can stimulate the growth of AI while initiatives aimed at monitoring ethical and legal issues are in their infancy.

In broad terms, established systems of industrial relations are associated with higher levels of involvement of social partners in formulating AI policies and strategies. This is indeed the case in Continental and Nordic countries where there is generally a more intense debate around the issues raised by digital technologies and AI for the world of work. In these countries the debates date back to mid-2000s, with both social partners and governments being increasingly focused on addressing the ethical and working condition implications raised by AI and related technologies.

Initiatives that seek to regulate the impact of AI on the world of work tend to predate supranational steps and are institutionalised either through regulatory instruments, collective bargaining agreements, codes of conduct or the establishment of bodies that supervise and monitor how technologies are implemented in workplaces – in these countries, supranational initiatives contributed to updating existing national regulatory frameworks. Examples of relevant national initiatives include the Danish Data Ethics Council, which was established in 2019 to make recommendations on ethical issues raised by the new technologies, or the 2021 German Works Council Modernization Act, which strengthens the co-determination rights of works councils with respect to the use of AI.

In contrast, in Eastern and several Southern European countries, the debate on the impact of digitalisation and automation on work and employment is less intense and has only gained ground in in recent years. In these countries, the involvement of social partners in devising standards, frameworks and regulations to address the effects of artificial intelligence is marginal. The debate is driven by governments, which are also the main actors involved in the design of National AI Strategies. A distinct feature of the debates in these countries is that they tend prioritise the quantitative labour market impacts of novel technologies and the need for investments in new skills.

Beyond national borders, European level initiatives have also sought to bring clarity on the consequences of the use of AI in workplaces, serving to stimulate debate and inform policy making within EU countries. They also take seriously the impact of technologies on work and employment and advance both principles and operational interventions that should be applied when using AI systems.

The European Commission has taken the lead in developing a regulatory framework for the use of AI, paying particular attention to its ethical implications and to its consequences for working conditions. A core set of documents [2][3] develops the principles and actions to ensure the development and uptake of trustworthy AI. The AI regulation takes a risk-based approach that differentiates between unacceptable (prohibited), high-risk (subject to compliance and conformity assessment) and low or minimal risk systems. For example, ‘high-risk’ include AI systems used in employment contexts for the management of the labour force such as software used in recruitment.

European social partners have also engaged in the debate around the impact of new technologies on the world of work and in 2020 signed a European Framework Agreement on Digitalisation. [4] The agreement notes the varied impact that digital technologies have on working conditions and collective bargaining and calls for a greater involvement of social partners in policy and organisational responses. In the field of AI, the agreement calls for the application of human in control principle [5] and for ensuring safety, fairness, transparency, explainability and compliance with exiting regulation on data protection.

While supa-national initiatives can offer a pan-European perspective, uncover issues in some countries and complement digital policies in others, the driving factors behind debate on AI remain the level of digitalisation of a country’s economy and the strength of its systems of industrial relations. Social dialogue is particularly relevant for more inclusive and nuanced policy debates around the employment effects of AI, which can contribute to future proof policies.