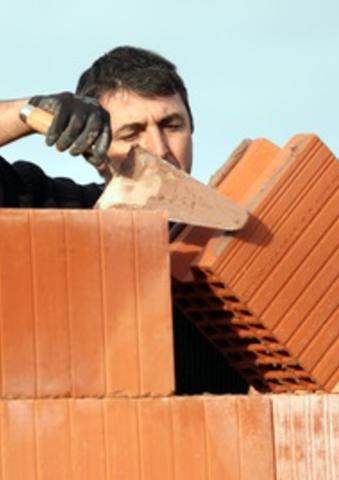 This EurWORK topical update considers how EU Member States have dealt with transposing Directive 2014/67/EU to improve enforcement of European regulations as regards the posting of workers. The situation at mid-2016 is analysed, based on contributions and updates from Eurofound’sRead more