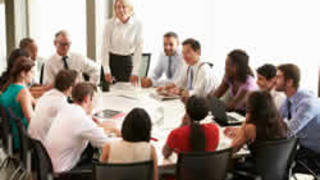 The COVID-19 crisis had a significant impact on wages and wage setting across Europe in 2020. The uncertain economic...
Статия6 May 2021 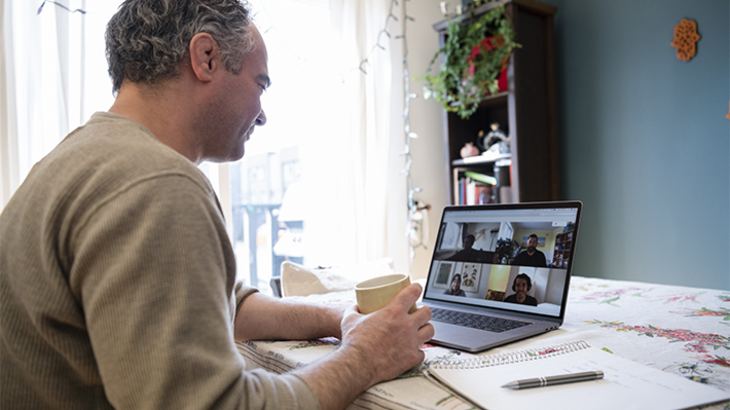 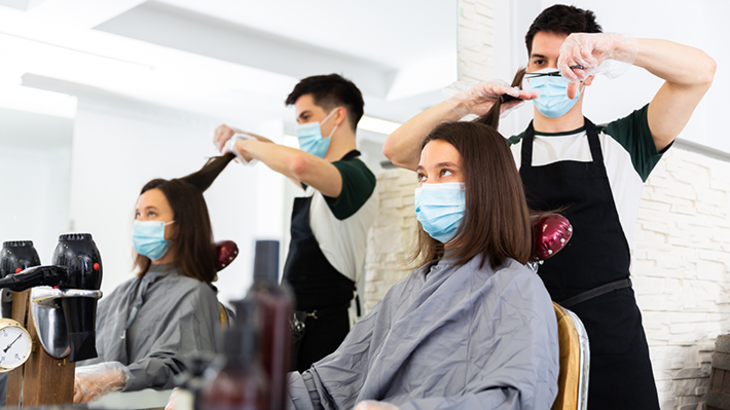 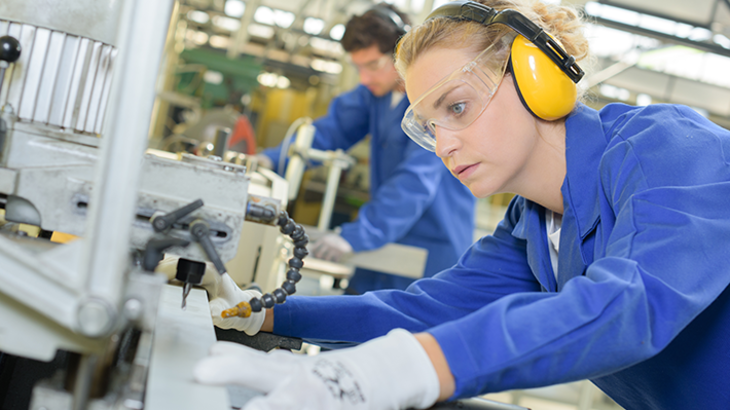 The concept of representativeness at national, international and European level

Norway: Strike in rail sector settled and new rules coming down the line

Exploring the fraudulent contracting of work in the European Union