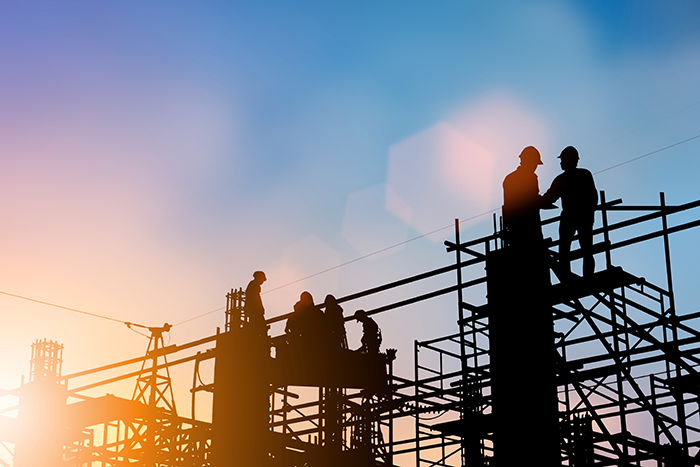 Living and working in Europe 2020