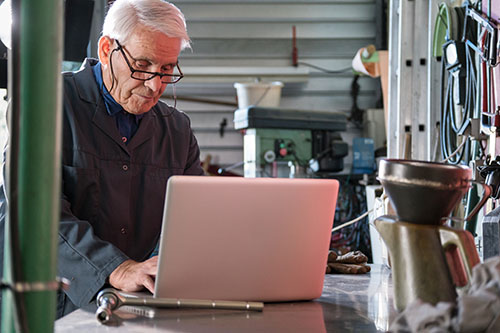 Working remotely: An overview of trends, opportunities, challenges and risks