Shifts in the job structure in Europe during the Great Recession 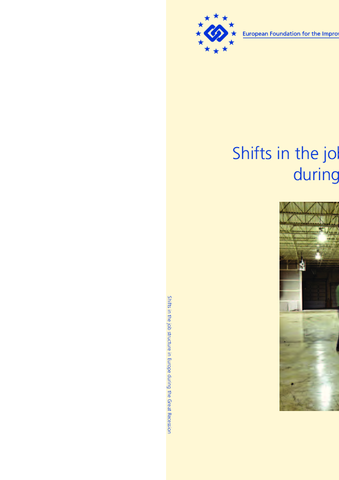