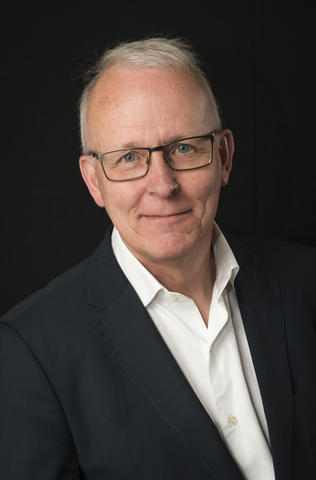 Martin Blomsma is Policy Adviser within the directorate at Eurofound. He is engaged in work programme development, speech writing  and national outreach activities. Before joining Eurofound in March 2017, he was senior policy adviser at the Dutch Ministry of Social Affairs and Employment (since 1993), specialising in labour market issues and EU policies on migration and mobility. Earlier, he worked at the Dutch Scientific Council for Government Policy (since 1998). As a researcher, he has published material on ageing workers and on the public/private mix of old age pension arrangements. He was previously a member of Eurofound’s Governing Board (2001–2016), Coordinator of its Government Group and member of its Bureau (2012–2016). He has a master’s degree in contemporary and socioeconomic history from the Free University Amsterdam.