More attention must be given to Europe’s working poor 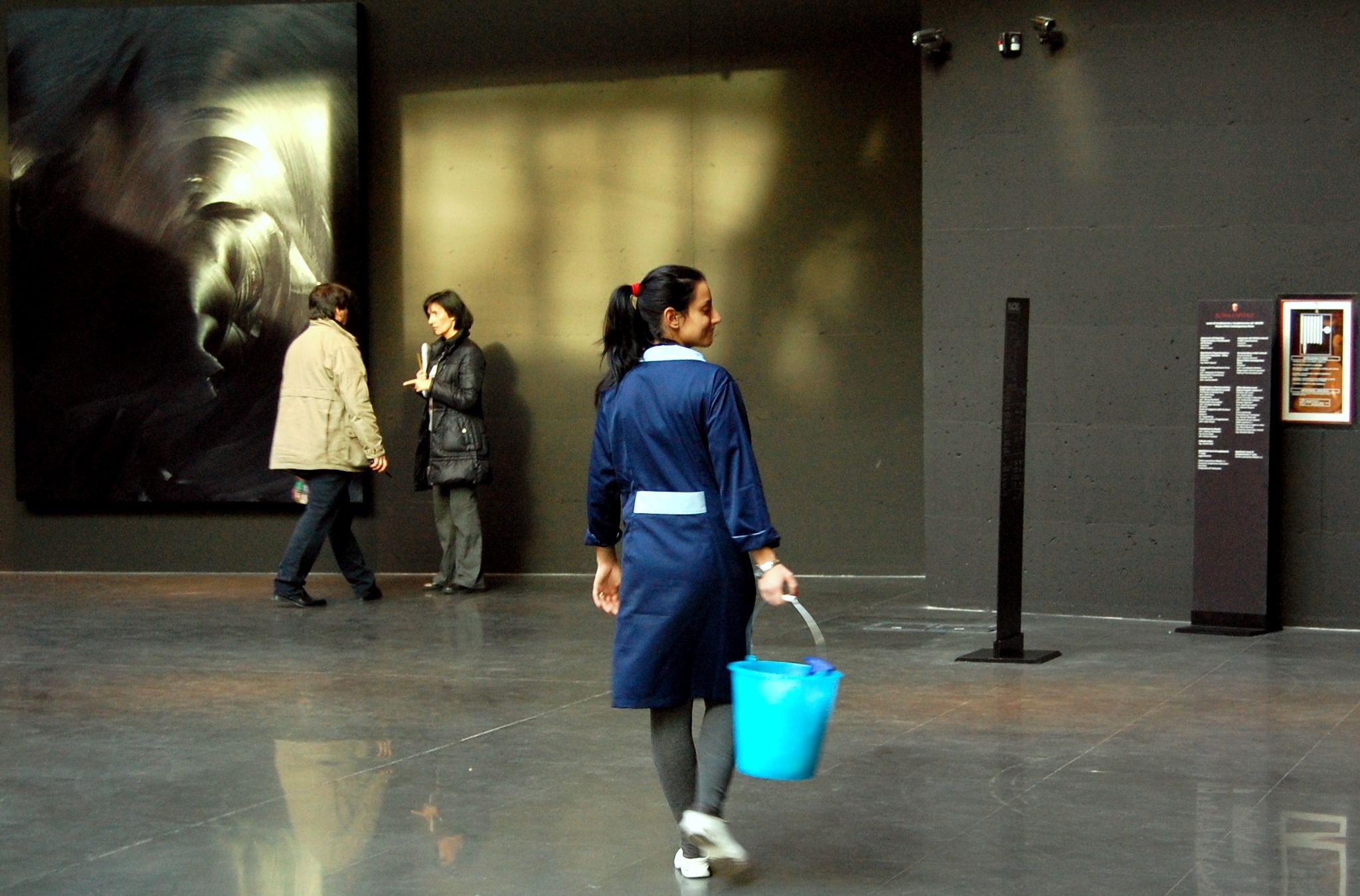 In-work poverty increased during the economic and financial crisis that hit European shores in 2008. By 2014, ten per cent of European workers were at risk of poverty, up from eight per cent in 2007. Ten per cent is a significant figure: the working poor represent a substantial group that can’t be ignored. Just as disconcerting is the finding that 13 per cent of European workers are materially deprived. This latter measure helps to capture the impact of the crisis on people’s real living conditions.

A new study by Eurofound looks at what it means to be working poor and finds that in-work poverty is associated with lower levels of subjective and mental well-being, problems with accommodation, as well as poorer relationships with other people and feelings of social exclusion. This demonstrates the importance of paying particular attention to the working poor and of better documenting their social situation.

Much of the focus of governments and social partners is on getting people into work. However, having a job is not always enough to avoid poverty and in many European Union member states the number of working poor households increased during the economic and financial crisis. If no attention is paid to the incomes these workers receive and the nature of the households in which they live, this could even further increase the amount of people at risk of in-work poverty in Europe.

Workers experiencing material deprivation are also less likely to have somebody with whom to discuss personal matters and they receive less help from relatives, friends or neighbours than their non-poor counterparts. They are also more likely to feel unrecognised by others or to say that people look down on them due to their job situation or income. Twelve per cent say they feel left out of society, compared to five per cent for the working population at large. This suggests that perceived social exclusion is a significant problem among working poor Europeans.

Another issue for the working poor is poor quality housing, with all the associated risks this has with poor health. Compared to the working population at large, the working poor are nearly twice as likely to live in an overcrowded household or in a dwelling that is too dark. The cost of housing is also a serious problem for the working poor: 2014 data from Eurostat shows that for seven out of ten materially deprived workers, housing costs are a heavy burden. What is striking about this is that of all the measures examined, the cost of housing is the only one where the working-poor score even worse than the unemployed, for whom housing allowances provide some assistance.

The recorded inequalities in the living conditions of the working poor go beyond accommodation alone; it also relates to their immediate living environment. In addition to reporting lower satisfaction with the recreational or green areas in their neighbourhood, materially deprived workers more frequently report crime, violence or vandalism in their immediate environment, more pollution and more noise.

All of this shows that in-work poverty has serious social ramifications. That is why measures are needed that aim directly at helping to improve the living standards of this group of Europeans. This can be achieved not only through direct measures such as better income support and better social protection but also through indirect measures like access to childcare and housing support. As the study shows, ignoring the situation of this significant group of European workers has serious societal implications.

In-work poverty in the EU