Representativeness at the heart of European decision-making 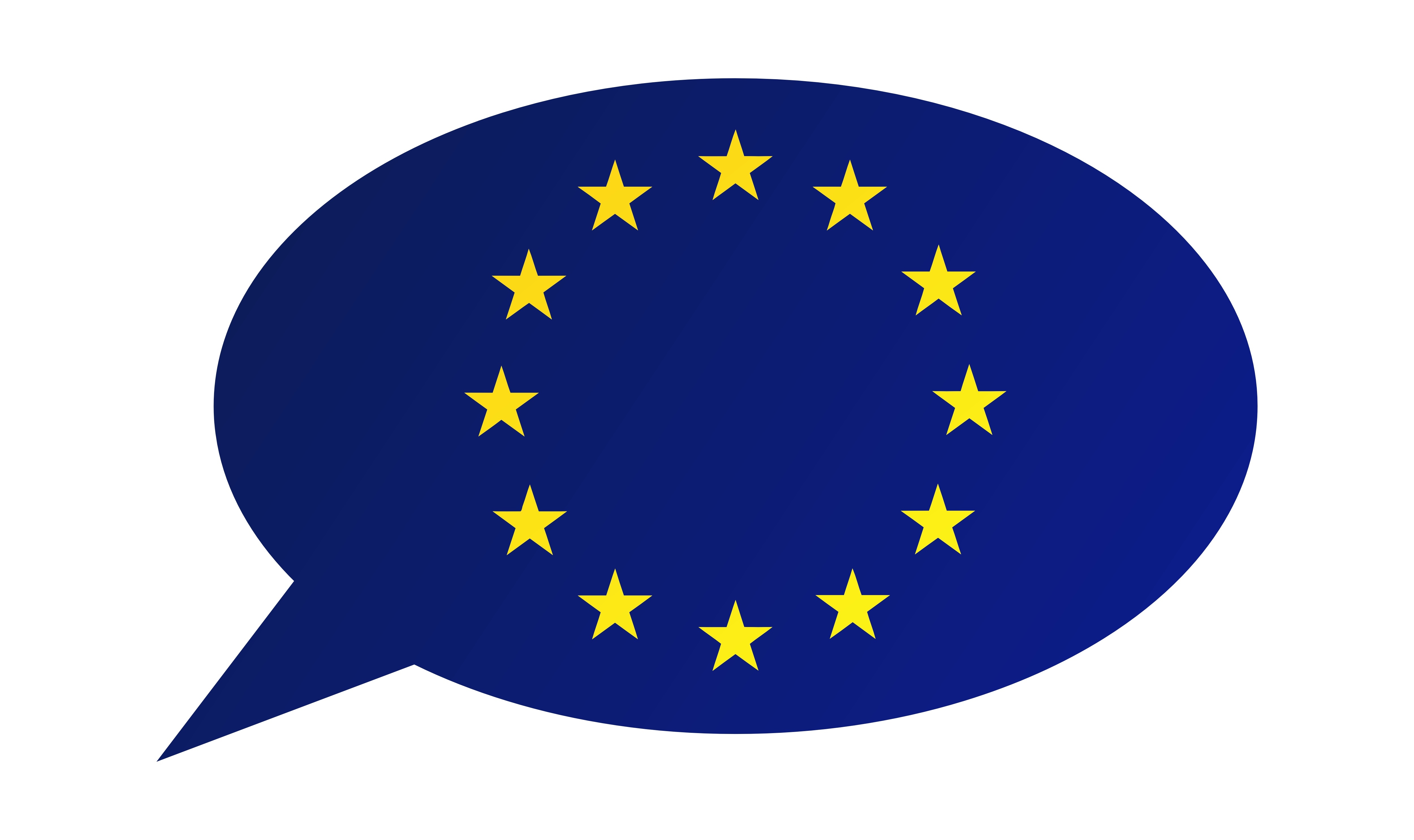 On the eve of the 11th International Labour and Employment Relations Association (ILERA) European Congress, we look at the issue of representativeness in Europe, and how ensuring that workers and employers are fairly represented at EU-level is an important aspect of European democracy.

Ensuring that the interests of workers and employers are fairly balanced and represented has been one of the defining characteristics of modern Europe. National governments must balance the need for fair treatment and rights for workers with the obligation to create an environment where business can flourish and grow; to do this they consult with trade unions and businesses via national, regional and local structures. Strong, fluid and fair consultation is seen as being important for economic growth; whereas ineffective, insufficient or unbalanced consultation can lead to economic and political stagnation.

Social dialogue has also become vital in the EU policy-making process and is recognized as such in the Treaty on the Functioning of the European Union (TFEU). In the Treaty representative European social partner organisations are directly consulted, giving them indirect legislative influence. The legitimacy of this influence is underpinned by their level of representativeness of their constituent group. The current European Commission places a strong emphasis on social dialogue, and in 2015 launched a renewed partnership between social partners and the EU institutions to focus on a number of priorities to promote growth and create jobs.

Workers and employers organisations are facing challenges from a rapidly changing and fluid labour market. The concept of a job for life is by now a thing of the past with workers changing jobs and professions more frequently than ever before. Businesses are also challenged by the need to diversify and adapt in order to stay relevant on the market. This rapid change is having an impact on well-established models of representativeness and social dialogue.

In 2006 the European Commission mandated Eurofound to carry out studies on the representativeness of European sectoral social partners organisations, with a view to use this information to enhance the work of sectoral social dialogue committees. These committees act as a forum for consultations on European policies as well as a tool for autonomous social dialogue among the European social partners who develop joint actions and conduct negotiations on issues of common interest.

Over the past ten years, Eurofound has published over 40 representativeness studies, looking at industries as diverse as telecommunications and woodworking. The objective of the studies is not to make a judgement on how representative an organisation is, or how legitimate their place is at the negotiating table, but rather to identify opportunities for trade unions and employers to strengthen their membership scope and their capacity to represent and negotiate on behalf of their members.

Almost all European countries have legislation helping us to understand which social partner organisations are representative for workers and management, and what they need to do to enhance or maintain their representativeness. Such legislation is, however, very different in each country as it relates to political culture, as well as legal and historical developments. For example, there are countries like France where conformity with legal requirements is crucial and most important to determine which organisation is representative and which one not. The other model is the UK, where it depends mostly on mutual recognition.