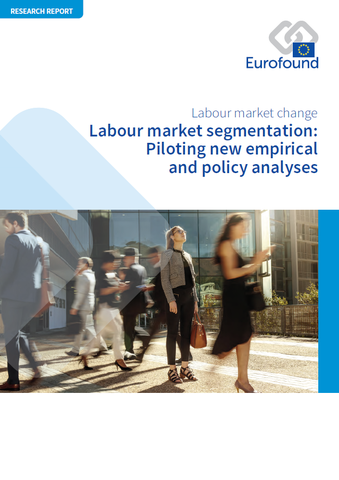 This report sets out to describe what labour market segmentation is and why it is problematic for the labour market and society, as well as disadvantaged groups. It takes a broad view of the term to examine the situation that arises when the divergence in working conditions between different grouRead more