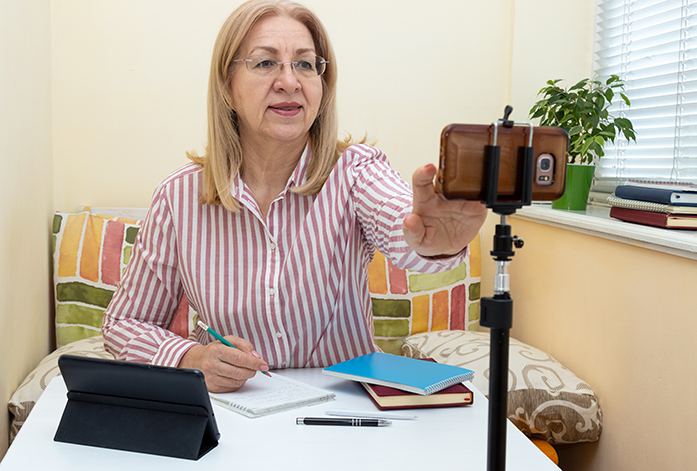 People with disabilities and the COVID-19 pandemic: Findings from the Living, working and COVID-19 e-survey