Pay in Europe in the 21st century 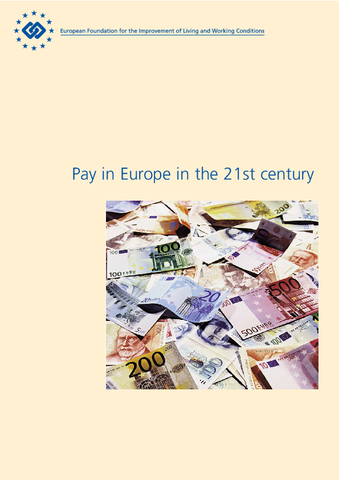