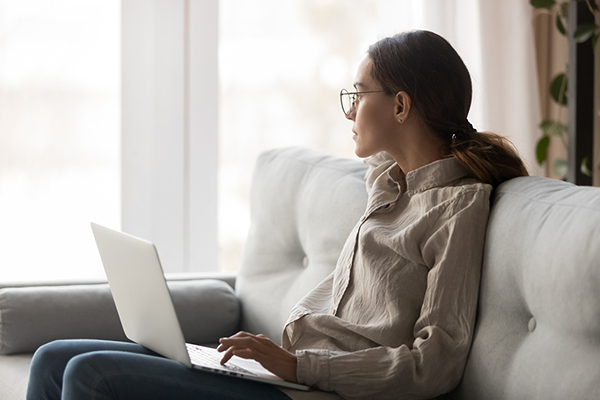 Upward convergence in material well-being: Is a COVID-19 setback inevitable?

Upward convergence in the EU: Definition, measurement and trends