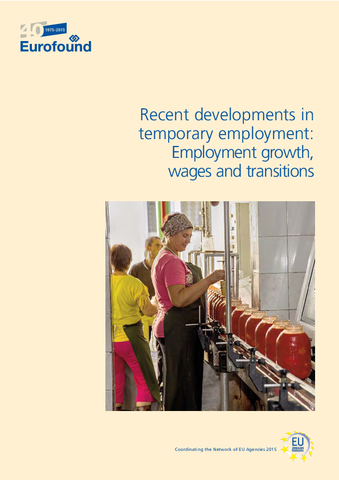 Temporary employment has increased since the 1980s in most European countries as a result of demands for greater flexibility in labour markets and subsequent reforms of employment protection legislation. This report presents a broad picture of temporary employment across the EU27 between 2001 andRead more