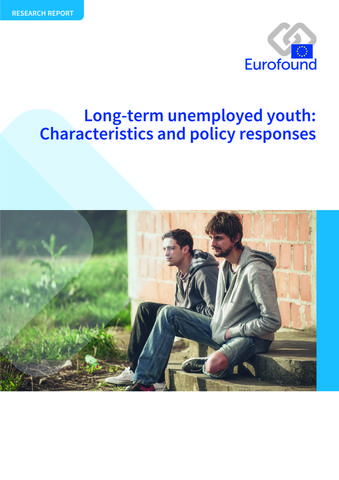 While the youth labour market has improved considerably since 2014, one legacy of the recent economic crisis is the large cohort of long-term unemployed young people, which represents nearly one-third of jobless young people. This report provides an updated profile of the youth labour market in 2016 and describes trends over the past decade. It explores the determinants of long-term unemployment, at both sociodemographic and macroeconomic levels. It also provides evidence on the serious consequences for young people of spending a protracted time in unemployment, such as scarring effects on income and occupation and on several dimensions of young people’s well-being. The report concludes with a discussion of selected policy measures recently implemented by 10 Member States in order to prevent young people from becoming long-term unemployed or, if they are in such circumstances, to integrate them into the labour market or education.