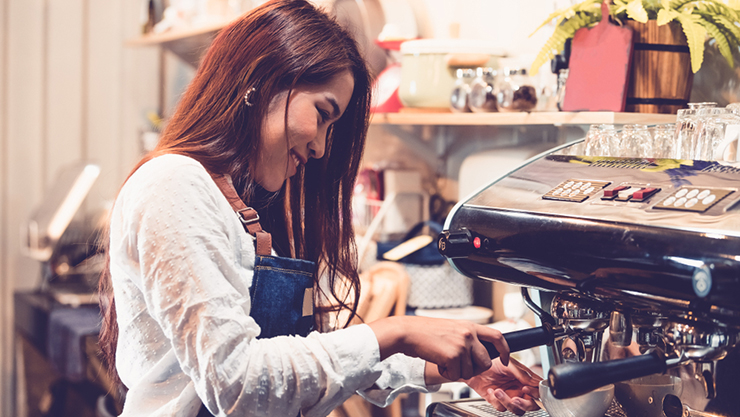 What can companies do to spark innovation in the workplace?