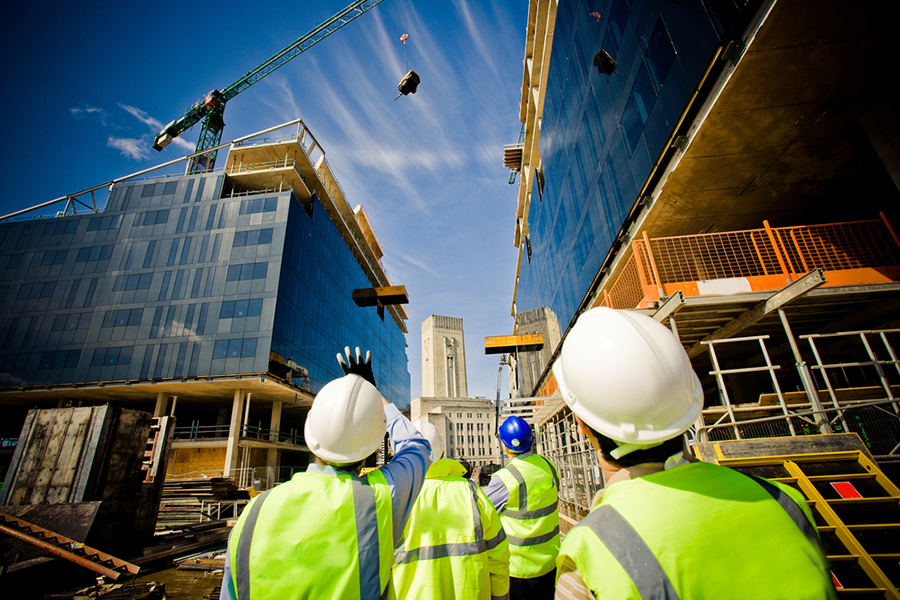 Trade unions in many EU Member States face the issue of declining membership. This is a fundamental challenge for organised labour, but it is premature to speak about the redundancy unions: when it comes to important decisions affecting the workplace, restructuring being one, trade unions remain a powerful mechanism of employee voice.

Latest data from Eurofound’s European Working Conditions Survey (EWCS) confirms that the presence of a trade union in the workplace is associated with greater employee voice and involvement in decision-making on restructuring. Eurofound research investigating company practices in restructuring also finds that the active involvement of trade unions and/or works councils throughout the change process makes a difference for employees and helps to secure more favourable outcomes for both the employees and the organisation.

Data from the EWCS reported in the latest European Restructuring Monitor (ERM) report shows that workers in unionised workplaces are more likely to be informed and consulted on restructuring decisions than those in non-unionised workplaces. Although the difference is modest for the EU as a whole, the differential is much higher (of 15 to 23 percentage points) in countries such as Sweden and Denmark with higher union coverage.

Survey data also indicate that union presence is one of several potential buffer factors identified which limit the negative effects of restructuring, particularly regarding health risks. For example, exposure to psychosocial risks, and perception of health risks due to work, was reduced where employees indicated the presence of a trade union in the restructured workplace.

The company practices investigated in the research shed light on to the nature and benefits of trade union involvement in restructuring situations. Faced with the need to downsize, the management at both Bulgarian textile producer Mizia-96 and Spanish fertiliser producer Fertiberia relied on a well-established relationship with the trade union for a more socially responsible restructuring. In both cases, the involvement of the trade union helped to legitimise the restructuring decisions, fostered greater employee engagement, and made employees feel they had the opportunity to influence the process.

In the case of the restructuring at the Dortmund plant of thyssenkrupp Steel Europe (tkSE), the co-determination culture in Germany, the tradition of social partnership in the company and the influence of IG Metall shaped the way the restructuring unfolded. It made it possible to secure more favourable outcomes for the employees, including ruling out ‘hard’ dismissals, staggering the implementation of the job cuts and facilitating workers’ adaption and transfer to new roles through training.

Employers’ obligations as regards employee information and consultation in restructuring situations are enshrined in a series of EU directives, originally going back to the 1970s. The 2018 European Commission implementation report on the recast European Works Council Directive (2009/38/EC) underlined the pivotal role of trade unions and the European Works Council in the prevention or mitigation of the negative effects of restructuring on employment and working conditions.

As Eurofound research in industrial relations systems shows, both employers and workers’ representatives need to develop industrial democracy at workplace level, that is, their collective capacity to influence decision-making. It constitutes an effective industrial relations strategy for employers and employees to balance and mutually reinforcing pursuit of efficiency (competitiveness) and equity (social justice and quality of work and employment).

Unions do indeed still matter in restructuring, and it is in both in the interests of employers and employees that their influence is protected, and even expanded, going into the future.

Digitisation in the workplace