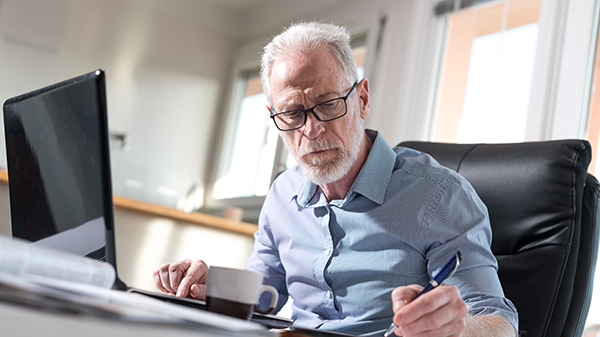 Policies to support refugees from Ukraine