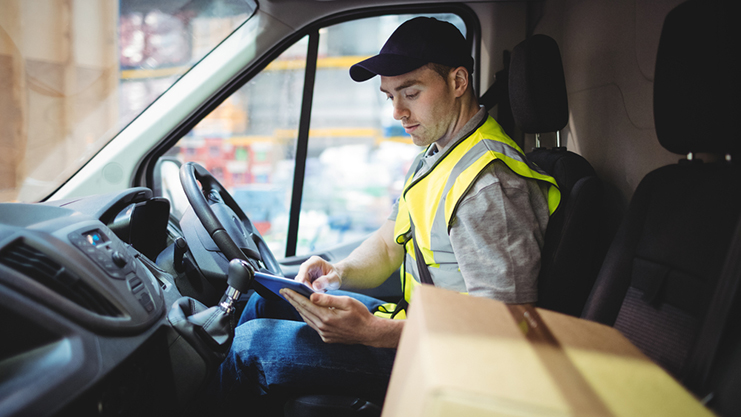 Technology is our ally against the Coronavirus