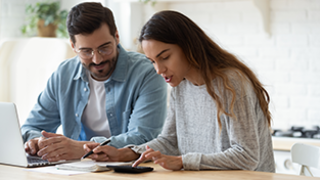 This report explores the distribution of household wealth in the EU Member States and analyses the role of wealth in...
Publication30 March 2021

This publication consists of individual country reports on working life during 2020 for 29 countries – the 27 EU Member...
Publication23 March 2021

Changes in remuneration and reward systems

Romania: Protests over proposed law on wage-setting in the public sector