Promoting independent living and participation in society for people with disabilities 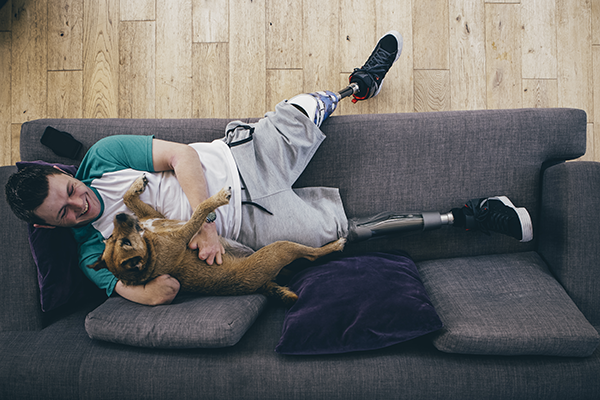 The first was a publication by EDF and ENIL on good practice around Europe for fostering independent living and autonomy and preventing the institutionalisation of people with disabilities.

The second publication set out fresh research by Eurofound into the evolving levels of well-being of people with disabilities in the EU.