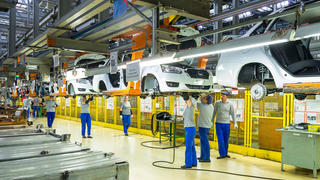 Restructuring is a term used to describe a wide range of activities which lead to the reorganisation of an enterprise. Restructuring can have serious consequences for the workforce as far as levels of employment and terms and conditions of employment offered to workers are concerned.

Eurofound’s European Restructuring Monitor database reveals the impact of the energy crisis on employment in the EU...
Artikkel7 desember 2022

The retail banking sector is fertile ground for studying the impacts of digitalisation on work and employment...
Publication26 september 2022

Russia’s invasion of Ukraine has shocked the world and the international community. Cities being destroyed, civilians...
Artikkel7 april 2022

The EU institutions jointly proclaimed the European Pillar of Social Rights in November 2017, the principles of which are structured around three categories: equal opportunities and access to the labour market; fair working conditions; and social protection and inclusion.Read more

The EU institutions jointly proclaimed the European Pillar of Social Rights in November 2017, the principles of which are structured around three categories: equal opportunities and access to the labour market; fair working conditions; and social protection and inclusion. In the area of social dialogue and involvement of workers, the Pillar highlights that workers or their representatives have the right to be informed and consulted in good time on matters relevant to them, in particular on the transfer, restructuring and merger of undertakings and on collective redundancies.

Eurofound’s European Jobs Monitor (EJM) monitors structural change in European labour markets, analysing where jobs are being lost and where they are being created. It analyses shifts in the employment structure in terms of occupation and sector, both at Member State and regional level. Recent analysis takes the region rather than the Member States as the main unit of analysis. It shows that a growth of within-country inequality often has a strong regional dimension and places a focus on regionally unbalanced growth.

The ERM restructuring support instruments database provides information on more than 300 measures implemented in the Member States of the EU and Norway. National governments, employers’ organisations and trade unions are among the key bodies providing support measures for companies that are restructuring, as well as for the employees affected. This database can be used to search for EU, domestic, regional and local level support measures. 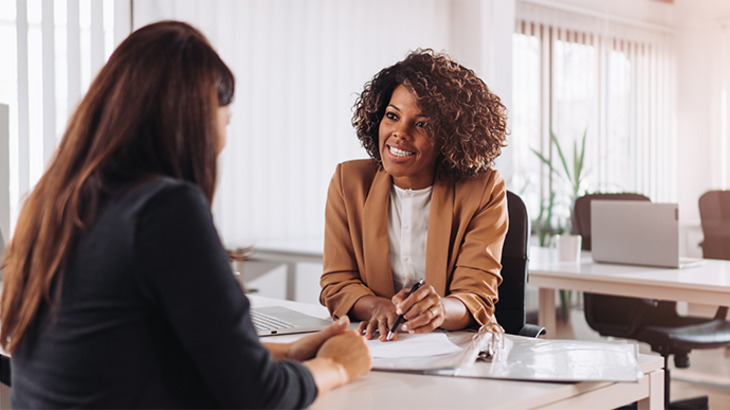 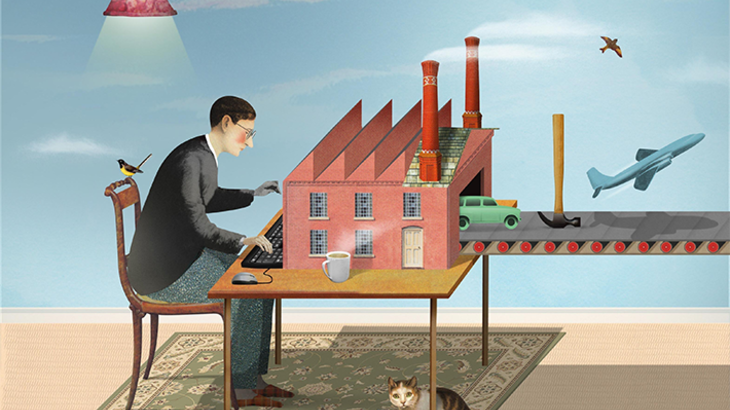