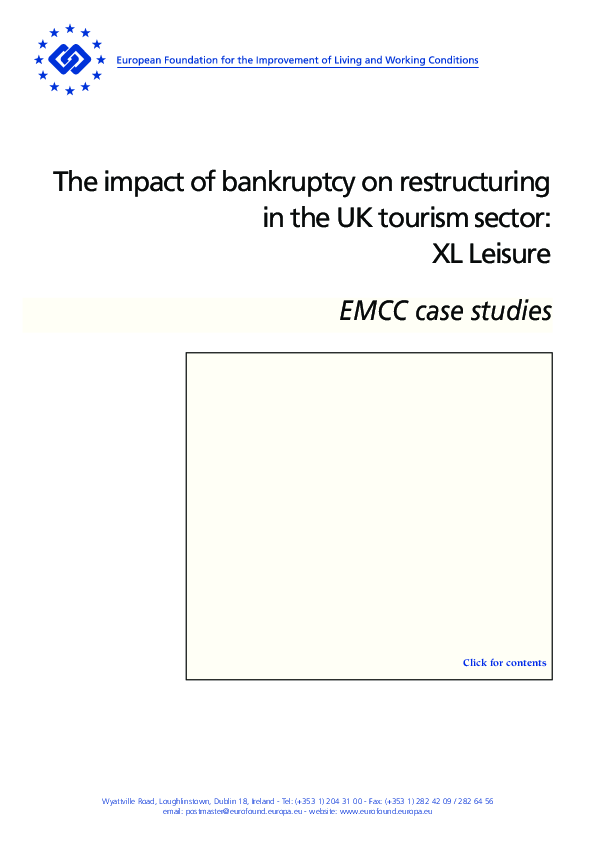 The collapse of package-holiday giant XL Leisure Group made front-page news in September 2008, with tens of thousands of British holidaymakers stranded in airports across Europe and hundreds of employees made redundant. As the company’s assets were frozen, flights grounded and holidays cancelled, the scale and nature of the meltdown quickly became apparent. Indeed, the operator’s demise was one of the earliest examples of the credit crunch affecting businesses. The size of debt amassed by XL Leisure, its previous failed restructuring, uncontrolled growth and mounting overheads meant that the company had been on the brink of insolvency for some time.