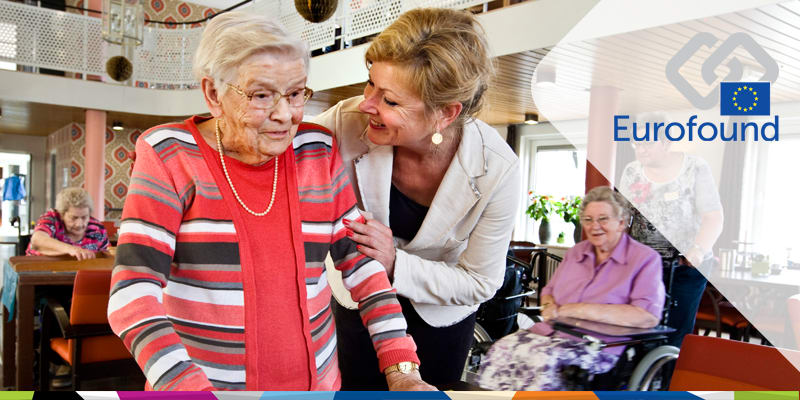 Now is the time for the digital transformation of social services