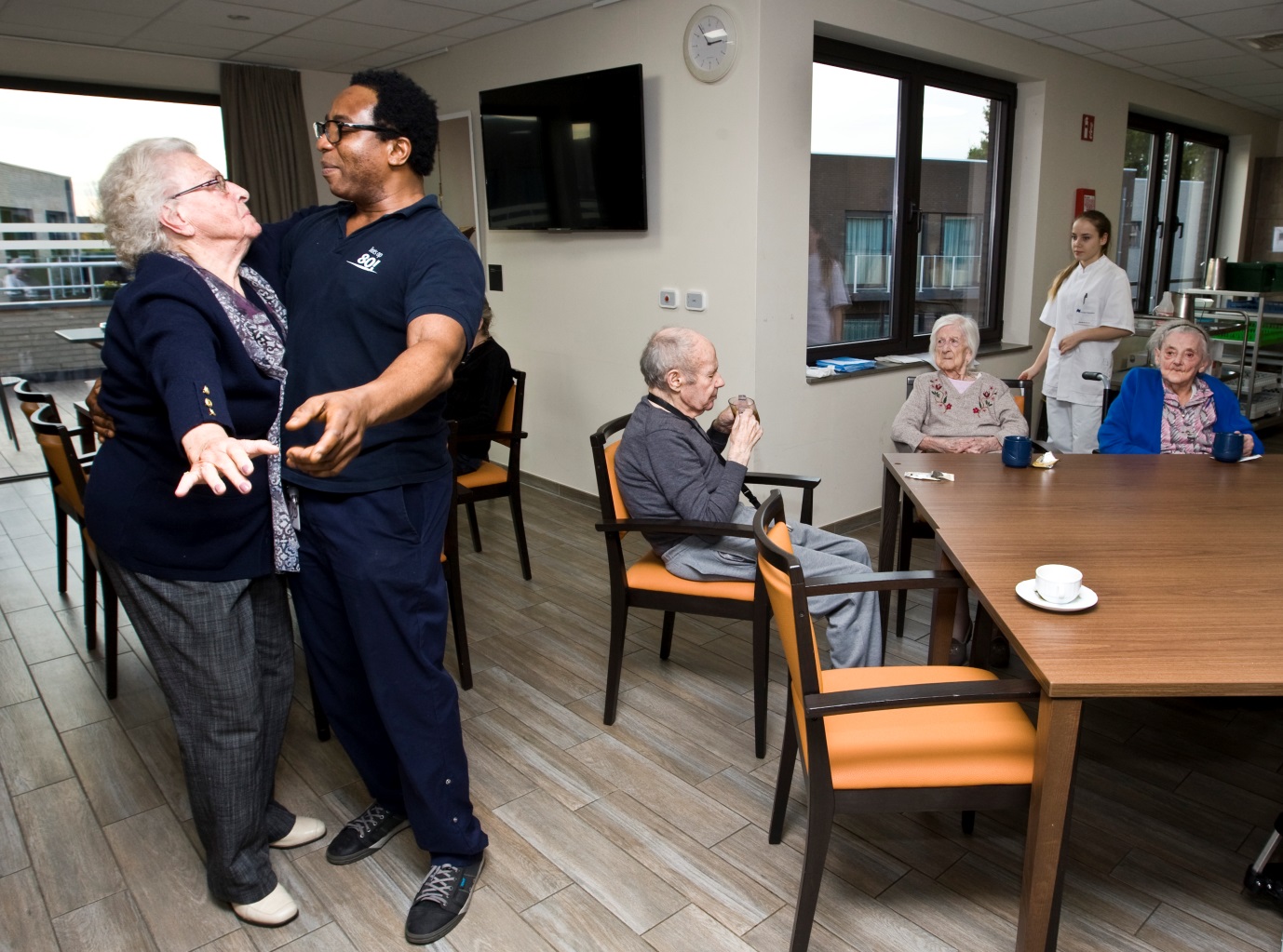 In this blog piece, originally published in Social Europe, Karel Fric and Camilla Galli da Bino look at the issue of discrimination against men in the workplace in Europe, and the current lack of research in this area.

A look at the answers to the 2015 European Working Conditions Survey reveals that 1.1% of men felt discriminated against at work because of their sex. This might seem small, but it is actually higher than one might expect, considering that the proportion of women reporting discrimination was 3.2%. So how is it possible that discrimination against men because of their sex is so rarely discussed? And what forms does it take?

In our research, we took a closer look at five EU countries – Bulgaria, Cyprus, Denmark, France and the UK. We found numerous instances of discrimination against men that were reported in the media, led to legal cases or were the subject of public debates. It struck us that the cases were concentrated in specific sectors and occupations. In the health sector, some male carers and nurses were singled out for special treatment. This is often related to patients’ unease with being taken care of by men. In the education sector, the reputation of male teachers – especially in kindergartens – was undermined by paedophilia scandals. This resulted in special rules for men, such as assigning them specific tasks and excluding them from others. In more extreme cases, it led to dismissal. Male job-seekers raised concerns that they were disadvantaged in the recruitment process for jobs such as waiter, receptionist or administrative worker. Sometimes, the preference for women was even explicitly mentioned in job advertisements. An experiment in the UK showed that men were systematically less likely to be invited for interviews than women when they applied for the ‘female’ job of secretary.

‘Caring is not for men’

Other cases of discrimination concerned unequal treatment with regards to working time and parenting. Some men did not receive the same entitlements as their female colleagues. Others were bullied or not promoted when they wanted to take on more care responsibilities for their children, with one employer deeming this ‘inappropriate’ male conduct. Cultural perceptions of men themselves constrict them to a stereotypical role vis-à-vis work–life balance issues. The poor uptake of paternity leave, especially in more conservative societies, is a typical example, with men fearful of stepping out of their role as breadwinners to fully share childcare responsibilities. Employers may consider men less committed to their job if they ask for time off to be with their families, while the same requests by women are treated as the norm.

Discrimination against men can take on more subtle forms, such as stricter dress codes for men in the workplace. In Sweden, this resulted in a collective action by train drivers and conductors who circumvented a ban on wearing shorts in the hot weather by wearing skirts.

Workplaces all over Europe have introduced measures aimed at preventing discrimination against women over their working lives, from recruitment to career end. Campaigns in schools call for girls to study traditionally male subjects such as engineering. But haven’t we forgotten about men? Many gender-equality measures pay little or no attention specifically to men. This is true even in traditionally female-dominated sectors and activities, such as nursing and caring, where we find evidence of discrimination against men, as the figure below illustrates.

Figure: Extent of perceived sex discrimination at work, by sector (%) Note: Sectors with numbers in italics have fewer than 200 respondents of a given sex.
Source: European Working Conditions Survey, 2015

Unfortunately, the research is barely ahead of the policymakers. We found only a handful of studies that explore discrimination against men. It seems that there is a big blind spot in our vision of working life. The accepted cultural perception of men in the workplace, assigning them a dominant and often aggressive role, does not necessarily always reflect the reality. Worse than that, it may even discourage victims of discrimination from coming forward as they could be subjected to ridicule and shame.

It is naïve to think that we will achieve a true gender balance in the labour market and that we will eliminate social prejudice against women without also addressing the stereotypes about men and their position in the workforce. As long as female-dominated occupations are viewed as less prestigious and unfitting for men, the notion of inequality between the sexes will survive.

It is clear that more research and policy action are needed to change society’s attitudes. More focus on work issues relevant to men would result in more equal workplaces and could improve equal treatment for both women and men. It is only when we dispense with the outdated labels of men as breadwinners and women as family-makers that workplaces can really make gains for equality.