Employee involvement in companies under the European Company Statute 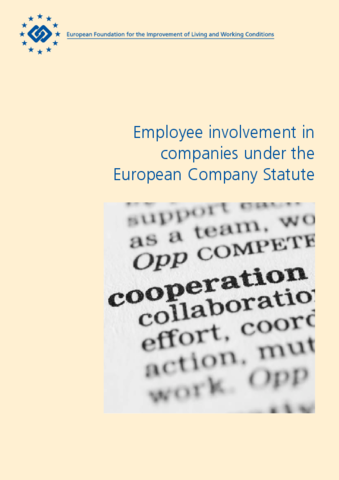