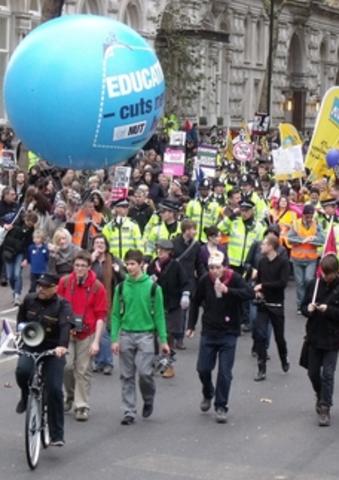 This article presents some of the key developments and research findings on aspects of public sector pay and collective bargaining in the EU during the third quarter of 2015. Its main focus is a growing trend of restored pay levels in public sector agreements. It also deals with Read more