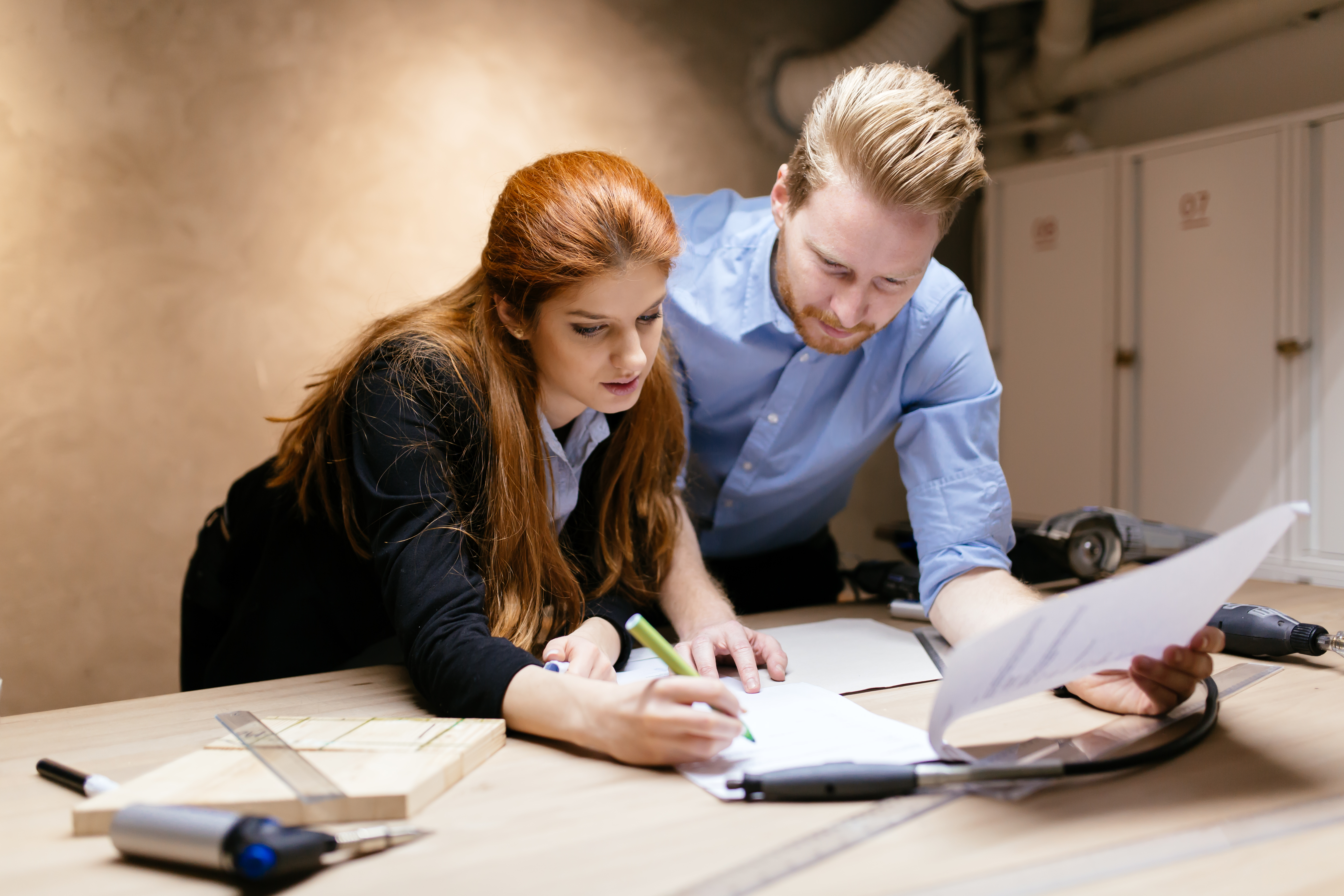 One year after Germany’s introduction of the Entgelttransparenzgesetz (Wage Transparency Act), the results are somewhat underwhelming. This law is Germany’s take on the European Commission’s recommendation on introducing pay transparency measures to combat the gender pay gap. It entitles employees of companies with more than 200 staff to know what their peers in similar positions are earning. It also requires larger private companies, with more than 500 employees, to regularly review their pay structures and to publish – as part of their financial reports – details on their equality and equal pay policy and what action they are taking.

But, according to a survey of employee representatives, implementation of these measures is low: only a minority of companies are reviewing their pay structures. [1] Another survey, of German companies, found that fewer than 1 in 10 has received enquiries from staff about their pay in relation to that of comparable colleagues. Even among larger companies, only 16% have had employees ask for such information, and in those cases, the number of enquiries has been low. [2]

Is the German pay transparency law a ‘Papiertiger’ – one that exists on paper only? Looking beyond Germany’s borders, it’s apparent that other countries also had bumpy rides when they started to implement similar measures, including Denmark, where non-compliance has been very high, and Belgium, where roll-out was delayed due uncertainties around the reporting method.

But let’s take a step back and start on a more positive note: Germany is among only eleven Member States that have taken action on the Commission’s recommendation, which dates back to 2014.[3]And while such recommendations are not binding, the very low implementation across Member States to date suggests that there is a wider issue at play. Eurofound’s research shows that it all comes down to ‘beliefs’. Whether governments and social partners believe in the existence of a gender pay gap that needs to be addressed. Whether company managers believe that it is possible to detect gender (or other) gaps in their pay structures and that having a closer look might be a worthwhile thing to do. And whether employees believe that their pay is justified and set in a fair (and transparent) way vis-à-vis their colleagues with similar tasks, qualifications, experiences and performance.

As Eurofound’s study – which reviews implementation in the first countries to have acted on the recommendation – finds, non-action is often linked to non-belief. And such non-belief seems to be well-rooted in Germany, as evidenced by a survey of 1,000 senior human resource managers. [4] This showed that a large proportion is sceptical about the effectiveness of the law. And nearly all say either that no gaps exist between staff in similar positions or doing the same work, or that such gaps as exist can be explained by other individual factors such as experience, performance and education (but not gender). (This also raises the question of whether all the econometric work separating explained from unexplained causes of the gap has done more harm than good in this respect, as explainable causes are too quickly equated with ‘no action needed’.)

Are sanctions a solution? France had very low compliance among companies with regard to gender equality reporting, so the government introduced higher fines, and compliance improved. [5] Yet there are grounds to believe that reports generated with the stick of sanctions ‘end up in drawers’. [6] The potential of any of the four pay transparency measures recommended by the Commission – the employee’s right to request information, company pay reports or pay audits, as well as encouraging the social partners to address the gaps in their fields – lies within the process, not the paper outputs. It’s about creating awareness, about talking the issue through with employees, employee representatives, managers, social partners and government officials. It’s also about selecting tools, agreeing on data and looking jointly at them, about scrutinising and questioning the data and analysing them further, identifying possible gaps, agreeing on action and taking action.

Pay audits or reports don’t answer questions; they just point to more. And while sanctions are likely to promote compliance, no fine or threat within legislation will be able to generate the necessary dialogue and engagement. Yet it might nudge more actors to take the first steps – and some eye-openers are guaranteed to await them.

The German law is relatively unique and wide-ranging as it combines three out of the four recommended measures. Yet not much notice of it has been taken to date, unlike the British version. In the UK, companies are required to openly publish their pay statistics on a dedicated website. The pay data are given as average wages per wage quartile by gender, complemented with the number of men and women in each quartile, possibly accompanied by an explanatory note. They also have to report the percentage difference in mean and median hourly earnings between men and women. Bonuses are also disclosed. And while such statistics are very basic and go only a short way to highlight gender pay gaps, they sparked enormous public interest at the time of publication, triggering debates and raising awareness around issues of vertical and horizontal segregation in the workplace (or rather, why are there so few female pilots in Ryanair or so few women in senior positions in finance?).

The legal requirements in the German-speaking Member States, in contrast, are much less transparent and more secretive, as the issue is almost exclusively dealt with at company level. In addition, the pay reports are not published and might not even be discussed in public (the Austrian variant) or the published reports do not include any pay statistics (the German variant). Against this background, it isn’t too surprising that individual employees in Germany have not started to avail of their new information rights.

Pay transparency measures are relatively new policy tools and, with the exception of the Scandinavian countries where they have been in place for 10 to 20 years, most Member States have limited, if any, experience with them to date. Examining the first, and sometimes rocky, experiences after the roll-out of the legislation in several Member States should encourage European policymakers to look into their own variants, following evaluations, to promote what works and to redesign what doesn’t. It took the Swedes more than 20 years of applying, testing and advancing the law: from simple gender pay statistics to larger reports to gender pay audits that analyse in detail the issue of equal pay for equal work and work of equal value. And the Swedes haven’t stopped, because they still believe that there is a gender pay gap that needs to be addressed.