Wage and task profiles of employment in Europe in 2030 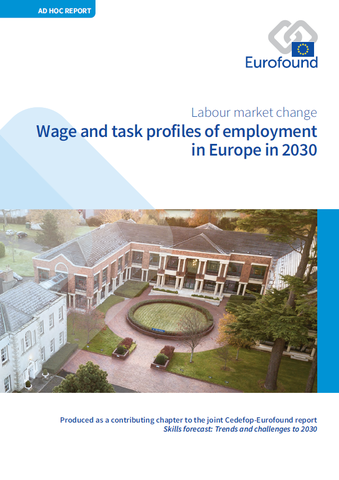