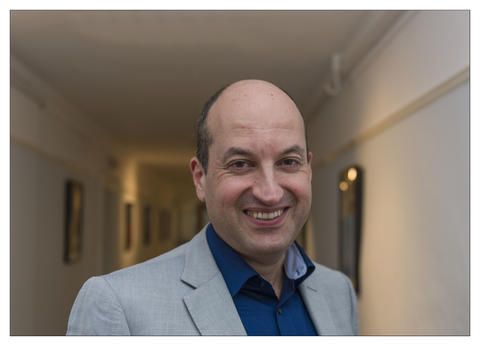 Markus Grimmeisen is Head of Resources at Eurofound since July 2018. In addition, he is the Secretary to the Management Board and its Executive Board and is a member of the Internal Control Committee. He joined the Agency in 2006 as Head of Administration and Finance. From March 2015 to February 2016, he chaired the Network of Heads of Administration of the more than 40 EU Agencies. From 2006 to 2016, he was Eurofound’s Data Protection Officer. Previous to joining Eurofound, he worked for three years as Vice-President Finance and Administration for Bosch Power Tools (China). A former graduate in Business Administration from the University of Stuttgart, he obtained his PhD in 1997 and joined Robert Bosch Group the same year. There he held various expert and management positions in the area of internal accounting and financial controlling.