The COVID-19 pandemic had varying impacts on social groups, depending on existing disadvantages, and it was widely...
Publication24 January 2023

As the EU economy advanced its recovery following the pandemic, the high rate of inflation throughout 2022 meant that...
Article23 January 2023 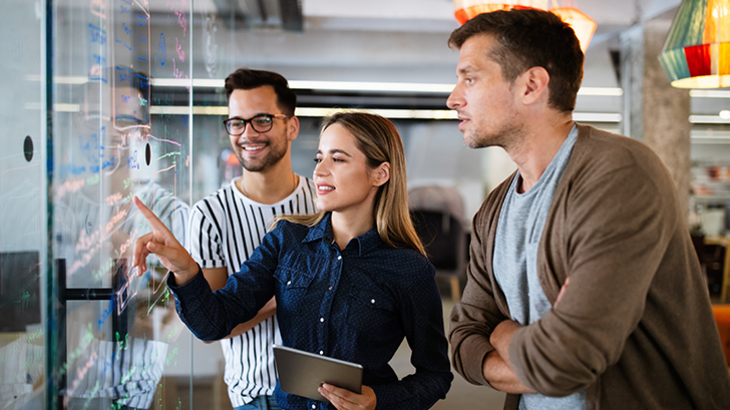 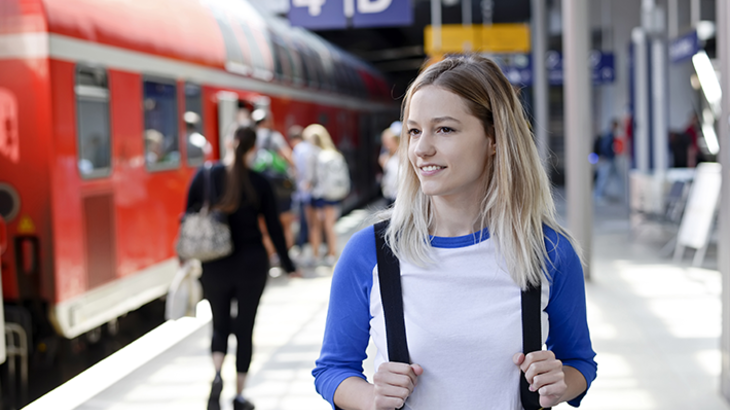