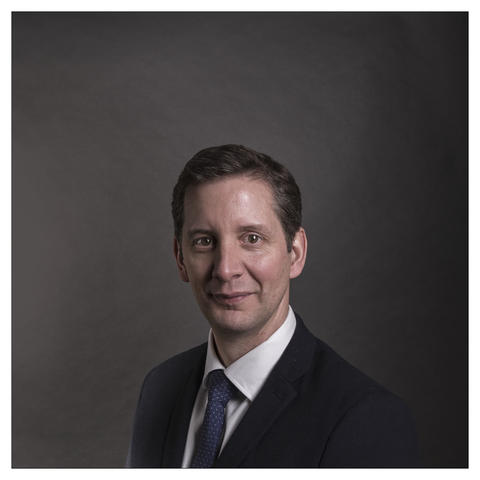 ​Pierre Baussand joined Eurofound as Head of the Brussels Liaison Office in January 2017. He was previously the Director of Social Platform, the largest European network of social NGOs advocating for policies to bring social progress to all in the EU. Having spent more than 10 years working in Brussels, he has advocated for the improvement of EU legislation and policy in the areas of employment (maternity leave directive, employment guidelines) and social affairs (the poverty target in the Europe 2020 strategy, directive on non-discrimination in access to goods and services). Pierre has represented the social sector at ministerial informal EPSCO meetings and at high level meetings with the European Commission and European Parliament. He was also a member of the Commission’s REFIT Platform and has been a White Ribbon Ambassador for the European Institute for Gender Equality. Pierre previously managed a human rights team in the Balkans for the Organisation for Security and Co-operation in Europe (OSCE), has worked for the European Disability Forum, and in the Middle East conducted and published field research on the impact of labour law on human rights. Pierre has a bachelor’s degree in political sciences and international relations, a diploma in journalism and a degree in contemporary Arab studies.