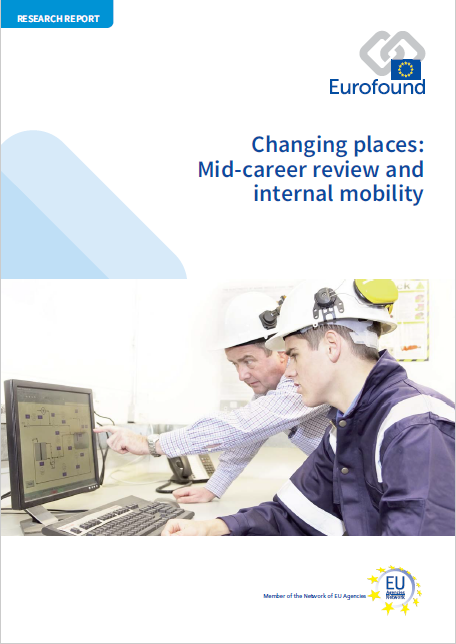 For the last decade European pension debate has been focusing on postponing retirement age and extending working lives of older workers. Several reforms have been taken in recent years by a number of Member States in order to limit the increasing impact of ageing on public pension expenditure. In many cases, these reforms were related to the abolishment or restriction of early retirement schemes, the increase in statutory retirement ages or the incentive to stay longer in the labour market on a voluntary basis, beyond the legal retirement age.

The debate will happen at the time when European social partners are actually finalising their autonomous agreement on active ageing and intergenerational solidarity.

The objective of the first 2017 Eurofound lunch debate with EU social partners is to exchange and debate on the issue on career development and flexible retirement which could keep people in employment for longer without negatively affecting their health and well-being.

The discussion will be mainly based on the forthcoming Eurofound report ‘Changing places: Mid-career review and internal mobility’ which aims to analyse the role the mid-career reviews can play in extending working life by clarifying worker’s options for remaining in work until a later retirement age. Focusing on arduous jobs, their incidence across Europe and the implications of such work for career and work sustainability, the report examines various tools and strategies used by public authorities and social partners to keep workers in arduous jobs in employment longer. In addition, some related findings of the recent Eurofound report ‘Extending working lives through flexible retirement schemes: Partial retirement’ will be equally debated.

Eurofound Director Juan Menéndez-Valdés and Researchers Jean-Marie Jungblut and Hans Dubois will introduce the debate and present the findings. They will highlight some good company practices of career management and intergenerational knowledge transfer including the examples of partial retirement schemes and their impact on the extension of working life.

Peter Scherrer, ETUC Deputy General Secretary and Maxime Cerutti, BusinessEurope Social Affairs Department Director, will comment the findings from the two reports and contribute to the debate with the social partners.

Participation is by invitation only.