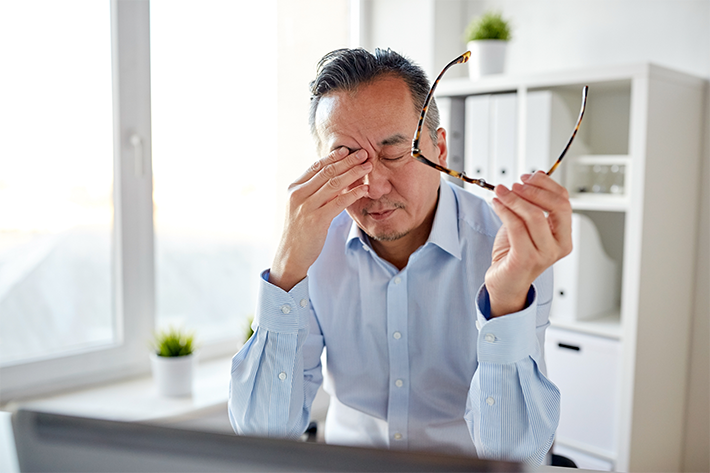 Telework in the EU: Regulatory frameworks and recent updates