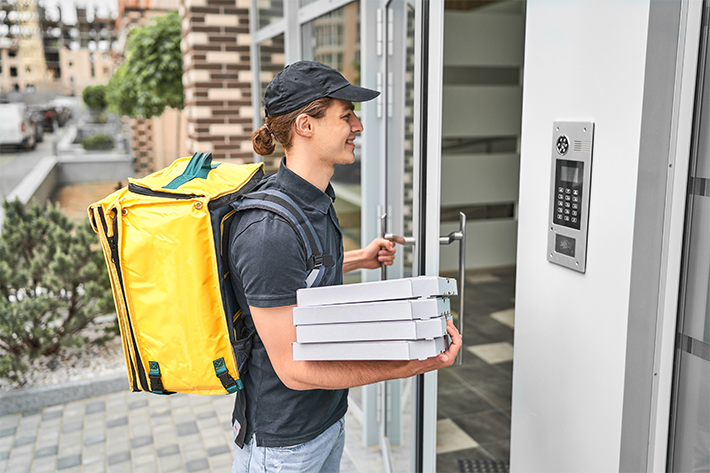 The platform economy is one of those moving targets, which, despite receiving increasing media and policy attention, has proven difficult to regulate. Given the heterogeneity of employment relationships, business models, types of platform work and cross-border issues, this is not surprising.

Yet, in recent years, an increasing number of initiatives and court rulings across EU Member States have sought to address the employment rights and working conditions of platform workers. Piecemeal regulation has, however, revealed its limits. Eurofound research has demonstrated that existing initiatives often fail to provide both platform workers and platform companies with the regulatory predictability and legal certainty needed for ensuring good working conditions and a level playing field.

In response, the European Commission made a bold move and, last year, proposed a directive that seeks to address the regulatory fragmentation around platform work, improve working conditions for platform workers and set common standards for the platform economy in Europe. The proposal has three core components: ensuring that the employment status of people working through platforms is correctly classified; increasing the transparency of algorithms; and setting reporting requirements for digital labour platforms.

The employment status of platform workers sits at the core of the proposed directive and aims to ensure that platform workers who are in a relationship of dependence with platforms are not misclassified as independent contractors. The legal presumption of employment relationship would be applied if at least two out of the five control criteria are fulfilled – these include: controlling remuneration; setting rules with respect to appearance, conduct or performance of work; supervising performance; and restricting both the freedom to organise work and the possibility to independently build a client base.

Added to this, the directive would set a minimum floor of rights with respect to the transparency of algorithmic management systems for all platform workers. These concern, for example, the right of platform workers to be informed that such systems are in use, the type of decisions that are taken or supported by such systems, the parameters used and their weight in either decisions taken or supported by algorithms, and the grounds for decisions that impact on the engagement of workers with the platform.

Finally, the directive would establish monitoring requirements for decisions taken by algorithms, pave the way towards collective bargaining of platform workers and introduce reporting requirements for platform companies, including data on the number of persons performing work through the platforms and the terms and conditions applicable to various contractual relationships.

This is a progressive proposal that goes beyond other initiatives we have seen emerge in recent years around the world. The now-repealed Assembly Bill 5 in California was much more restricted in scope and dealt strictly with the employment status of platform workers, leaving out complex issues such as algorithmic management and collective bargaining by platform workers. However, questions remain with respect to the ‘bite’ of the EU directive: are the criteria proposed by the Commission sufficiently futureproof? Will the directive, once transposed, be able to address potential outsourcing and subcontracting practices that are likely to emerge in the platform economy? Will substantive social dialogue take off in the platform economy or will it turn into an illusory exercise?

Building on the platform work proposal

The European Parliament certainly feels that the directive should go further. Laying out its response to the Commission’s proposal in a draft report published in May, the parliament called for substantial changes. The proposals included in the report vastly expand the scope of the proposed directive, notably regarding the employment status of platform workers and algorithmic management systems.

The parliament suggests increasing the presumption-of-employment criteria (from five to eleven) and – most importantly – removing them from the body of the directive, relegating them to the recitals section instead. Doing so would mean the control criteria are not binding and therefore would imply that the rebuttable presumption set by the directive would automatically apply to all platform workers.

This raises numerous questions. How would the presumption of employment work in practice? How would it impact on those platform workers who are genuinely self-employed? And will Member States support such a proposal?

The parliament’s report also proposes the expansion of conditions for the use of algorithmic management systems by, for example, requiring platforms to implement an impact assessment prior to the introduction of such systems and to consult workers and their representatives with regard to the planning and introduction of new technologies.

But how – given the fluidity and complexity of algorithmic management systems, not to mention questions over what actually constitutes new technologies – could meaningful collective bargaining take place? And is such a requirement feasible for all platform companies or specifically for online labour platforms?

These questions go to the very core of EU efforts to meaningfully regulate platform work and highlight the challenges in trying to improve working conditions in a digital age. Considering the different strategies proposed in the directive and the initial reaction of the parliament, it seems that there is still a long way to go until consensus is reached on how to regulate platform work. One aspect remains clear though: regulation needs to catch up with realities on the ground if we are to move towards better and more inclusive labour markets.

Listen to our podcast: